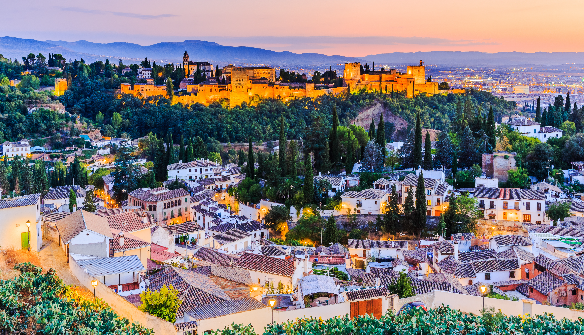 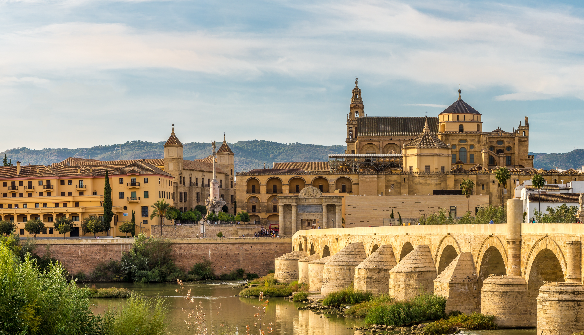 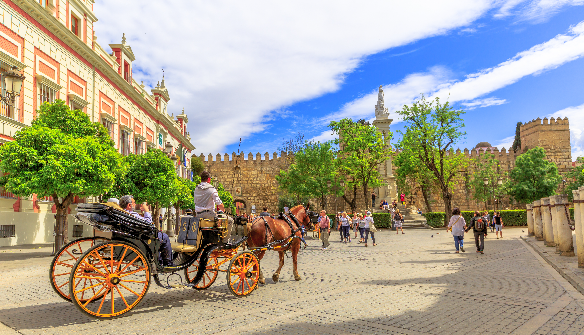 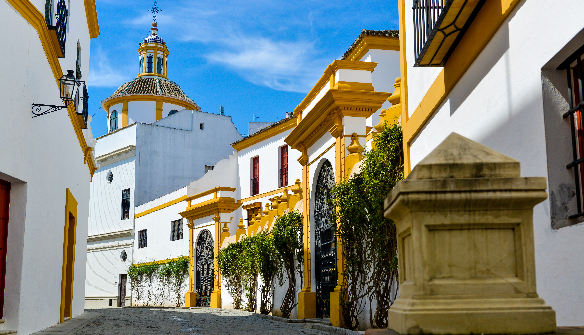 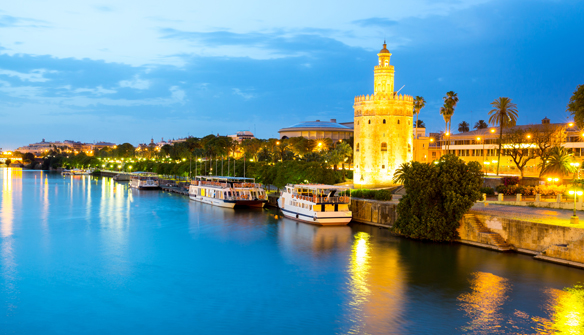 Spain is without a doubt one of the hottest, most sought-after vacation destinations. Here, you can explore the distinctive architecture, history and traditions brought by Moorish, Sephardic, and Christian cultures over the 800 years of “Reconquista” (Reconquest), ending in the 13th century with virtually the entire peninsula under Christian leadership. With its rich and varied past, you’ll live the art, cross-cultural allure, and zest for exploration that gave birth to the discovery of the Americas. Spain is a maze-like melting pot; each city expels its culture with majestic cathedrals, grand avenues featuring unique architecture, suddenly leading to a mysterious alleyway where in the end you’re surprised with picture-perfect patio. Beyond these allurements Spain’s has preserved remote yet fascinating villages set amidst a lavish natural setting… Travelling through this immense country is unveiling staggering and wild landscapes mixed with Roman ruins, cathedrals and traits of Islamic influences enriching the country’s history with great stories. However there’s a vanguard and avant-garde appealing to Spain left behind by rebellious spirts as Salvador Dalí, Pablo Picasso, Antonio Gaudí. Here grandiose monuments from the past coexist alongside with architectural creations of such daring extent resulting in an original imprint that can only be found here...

Seville is a passionate city on the south of Spain situated on the Banks of the Guadalquivir River with strong Moorish heritage. This city has the power to awake the senses with its culture, monuments, traditions and artistic heritage. Don’t be surprised if you hear echoing sound of flamenco in the quaint neighborhood of Triana. Seville’s historical center will leave you overwhelmed with its rich and gorgeous monuments including the cathedral, the Palace of the Reales Alcázares, Calle Sierpes, and Plaza Nueva. Or moving further out and seeing the beautiful white and yellow building of Maestranza Bullring along with its museum and a few steps away the famous Maestranza theatre. Not to mention the charming Jewish quarter – Barrio de la Santa Cruz with its narrow alleyways splashed with whitewashed houses leading to picture-perfect patios... When it comes to satisfying the soul, Seville is a maze-like with delicious tapas bars, restaurants or terraces serving refreshing cocktails. Spain awaits ready to unveil her treasures.